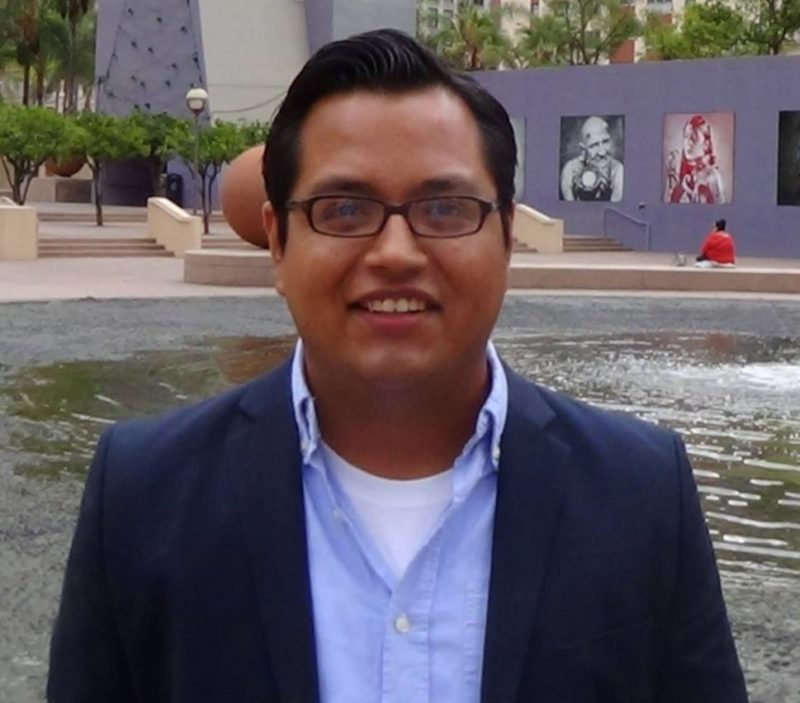 MarioÂ is a social policy innovator and political strategist. Throughout his career, he has leveraged a racial justice, equity, and cultural responsiveness framework to design and improve policies, practices and programs in an effort to empower and uplift communities out of poverty.

For the past four years, Mario has served as a Policy Aide to the Santa Clara County Board of Supervisors culminating his tenure with the Office of Supervisor Ken Yeager. While at the Board of Supervisors, Mario oversaw matters relating to child welfare, juvenile justice, immigration, public safety, and community outreach.

Most notably, Mario was instrumental in shaping the Countyâs immigrant integration efforts helping secure over $1.4 million to establish the New Americans Fellowship, the Immigrant Programs Task Force, the Notario Fraud Unit, and an emergency DACA Fund to assist eligible immigrant youth and young adults renew their permits. Mario was also instrumental in permanently repealing the assessment and collection of juvenile administrative fees and fines in an effort to assist juvenile involved youth and their families thrive.

Mario, a DACA beneficiary himself, is originally from Mexico City, Mexico. At the age of 5, he migrated to the United States establishing roots in the Boyle Heights neighborhood of Los Angeles, California.

Mario holds a BA in Political Science with a focus on Public Policy from the University of California, Berkeley.