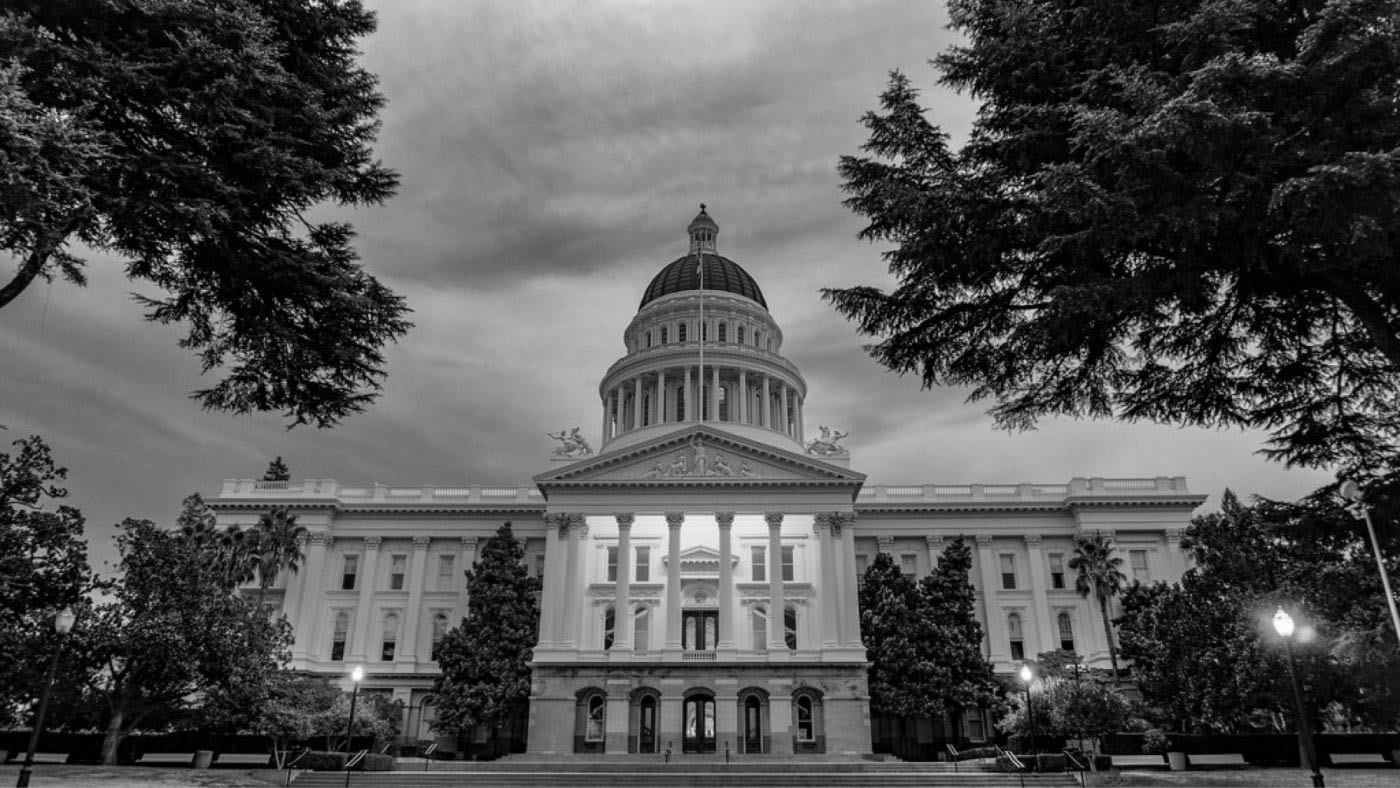 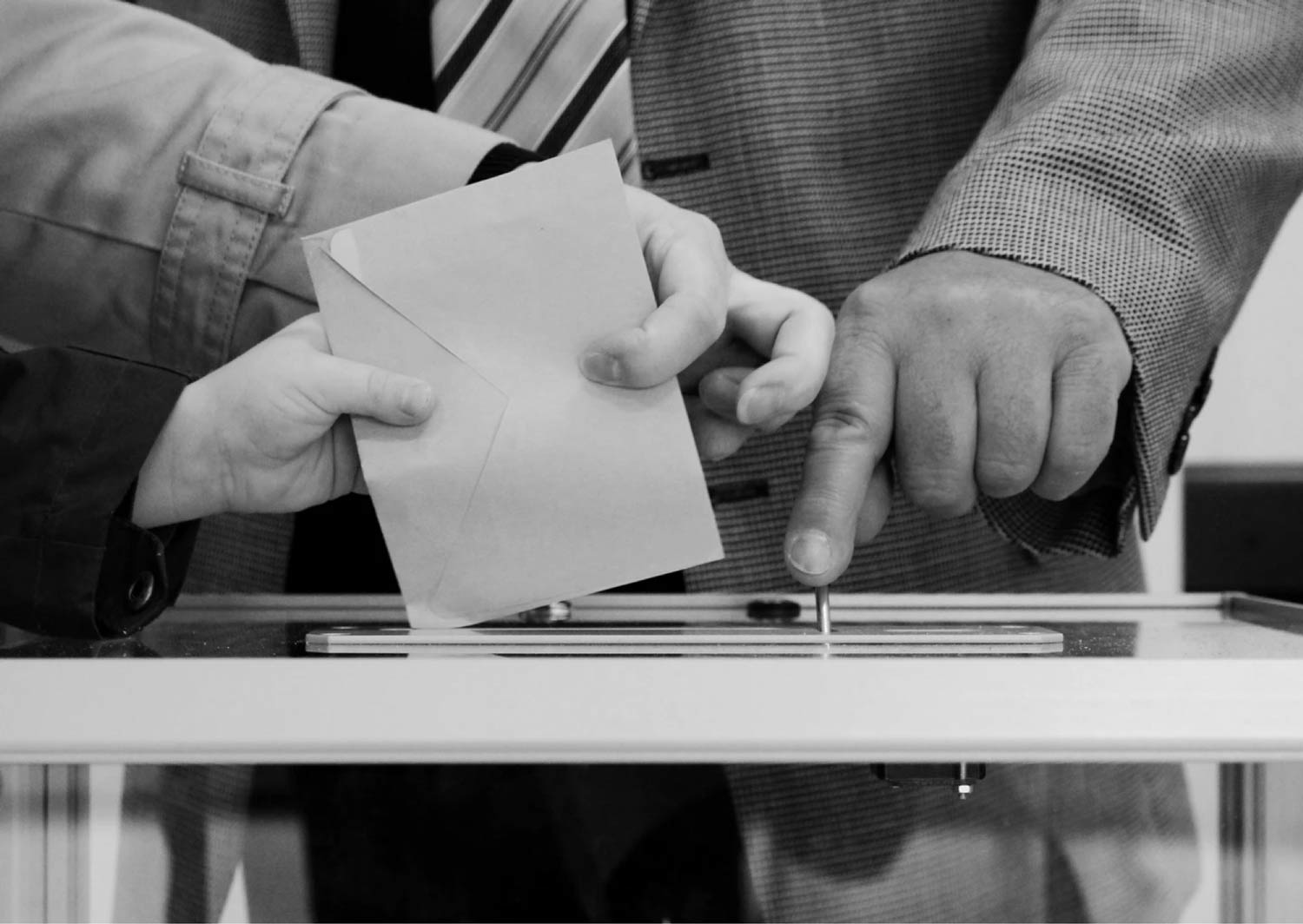 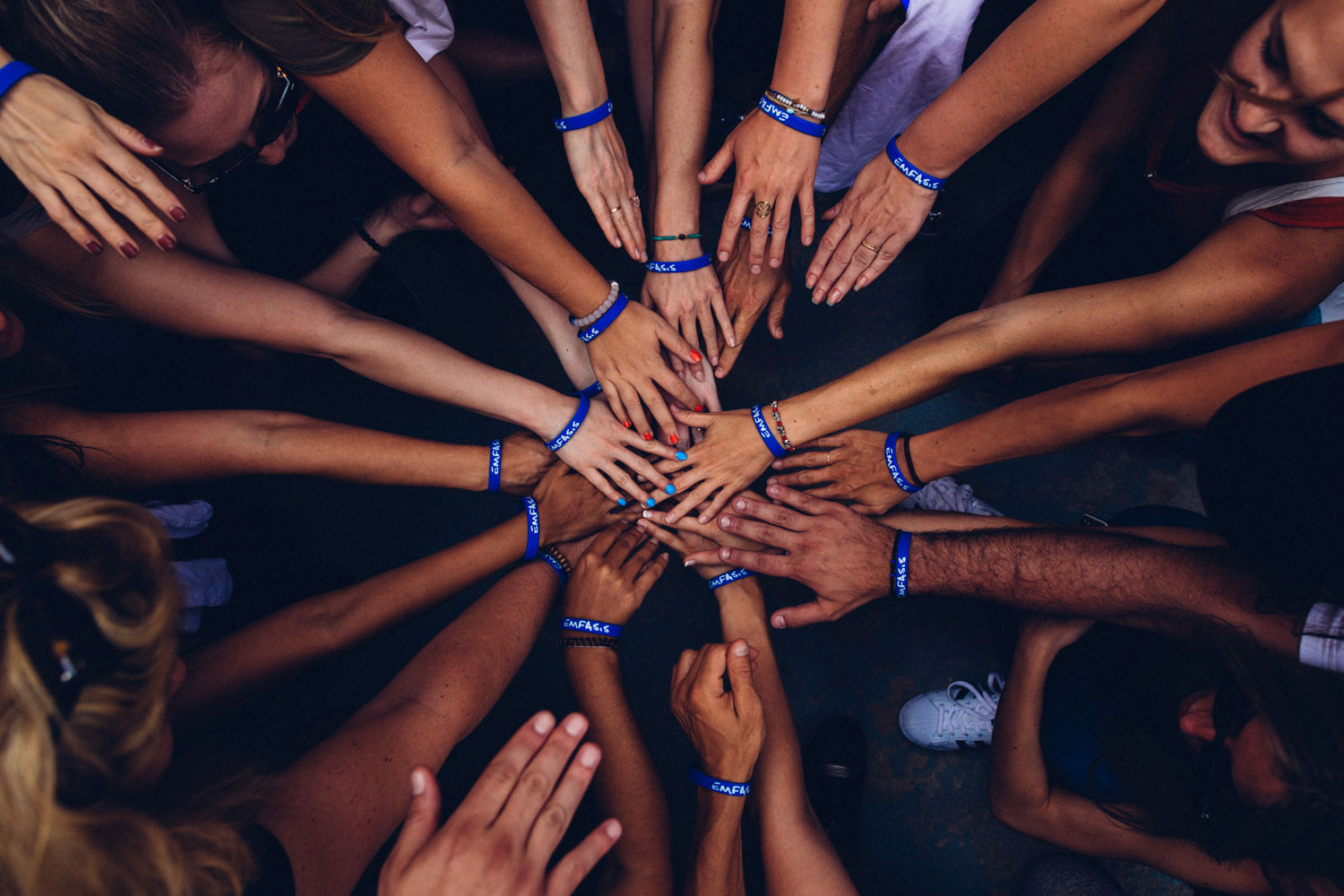 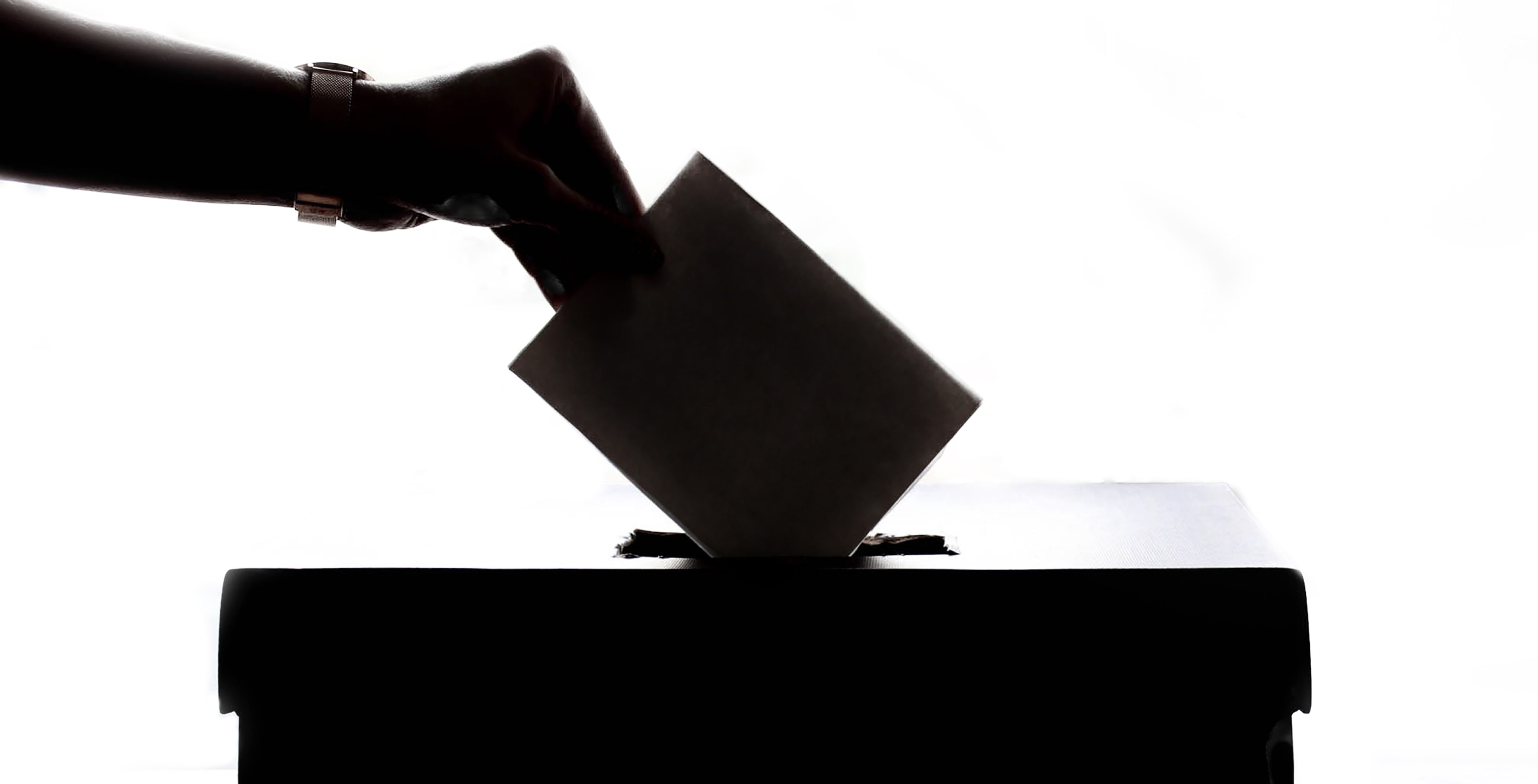 Santa Clara County is home to some of the most expensive housing in the nation.

In Silicon Valley, one would need an hourly wage of $54 for a two-bedroomÂ apartment yet the mean hourly wage is about $38. Consequently, more andÂ more residents find themselves priced out of the neighborhoods they have comeÂ to call home.

Simultaneously, the Bay Area has experienced a significant jobs-to-housingÂ imbalance. Since 2010, the Bay Area has added 722,000 jobs but constructedÂ only about 106,000 housing units. This subsequently has meant residents areÂ traveling outside of the Bay Area for work contributing to traffic congestion. 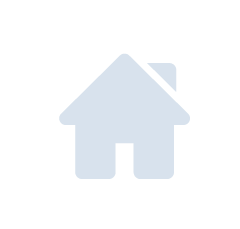 We must do better!

How will SV@Homeâs Action Fund help address the housing crisis?