SV@Home is the voice for affordable housing in the Silicon Valley. A membership organization, SV@Home advocates for policies, programs, land use, and funding that lead to an increased supply of affordable housing. Additionally, SV@Home educates elected officials and the community about the need for housing, and the link between housing and other quality of life outcomes, including education, health, transportation, and the environment.

Other parts of the Bay Area have had long-standing nonprofit organizations that advocate for affordable housing, including the East Bay Housing Organizations and the Housing Leadership Council of San Mateo County. In 2014, the South Bay did not have a similar organization in place working 24/7 to tackle the high cost of housing, the significant shortage of affordable housing, and rising concerns about quality of life. With funding from the Silicon Valley Community Foundation and Enterprise Community Partners, leaders from Housing Trust Silicon Valley, the Silicon Valley Leadership Group, and the Non-Profit Housing Association of Northern California created a stakeholder process to consider whether a more formal, consistent, and full-time effort was needed.

After a year of study, it was agreed that a new housing policy and advocacy organization would be formed, targeting Santa Clara County and its 15 cities. Based on stakeholder feedback, it was decided that this organization â coined SV@Home, or Silicon Valley at Home â would be broader than our regional partners, focusing on the housing needs of the wide range of people struggling from the lack of affordable housing, from those who are homeless, to those with fixed incomes, to those who work in our service or manufacturing sectors, to those who work for our leading employers. Additionally, it was agreed that SV@Home membership would be broad, including both nonprofit and for-profit housing developers, local government, nonprofit community partners, business and tech sector companies, and members of the community.

In May 2015, the new SV@Home Leadership Board, an impressive group of community leaders, met for the first time and appointed a new Executive Director. On June 25, 2015, the organization celebrated its launch, and in July, SV@Home opened its doors. On January 1, 2017, SV@Home became an independent organization, after initially being incubated in the Housing Trust Silicon Valley. SV@Home is a nonprofit organization under section 501(c)(3) of the United States Internal Revenue Code. 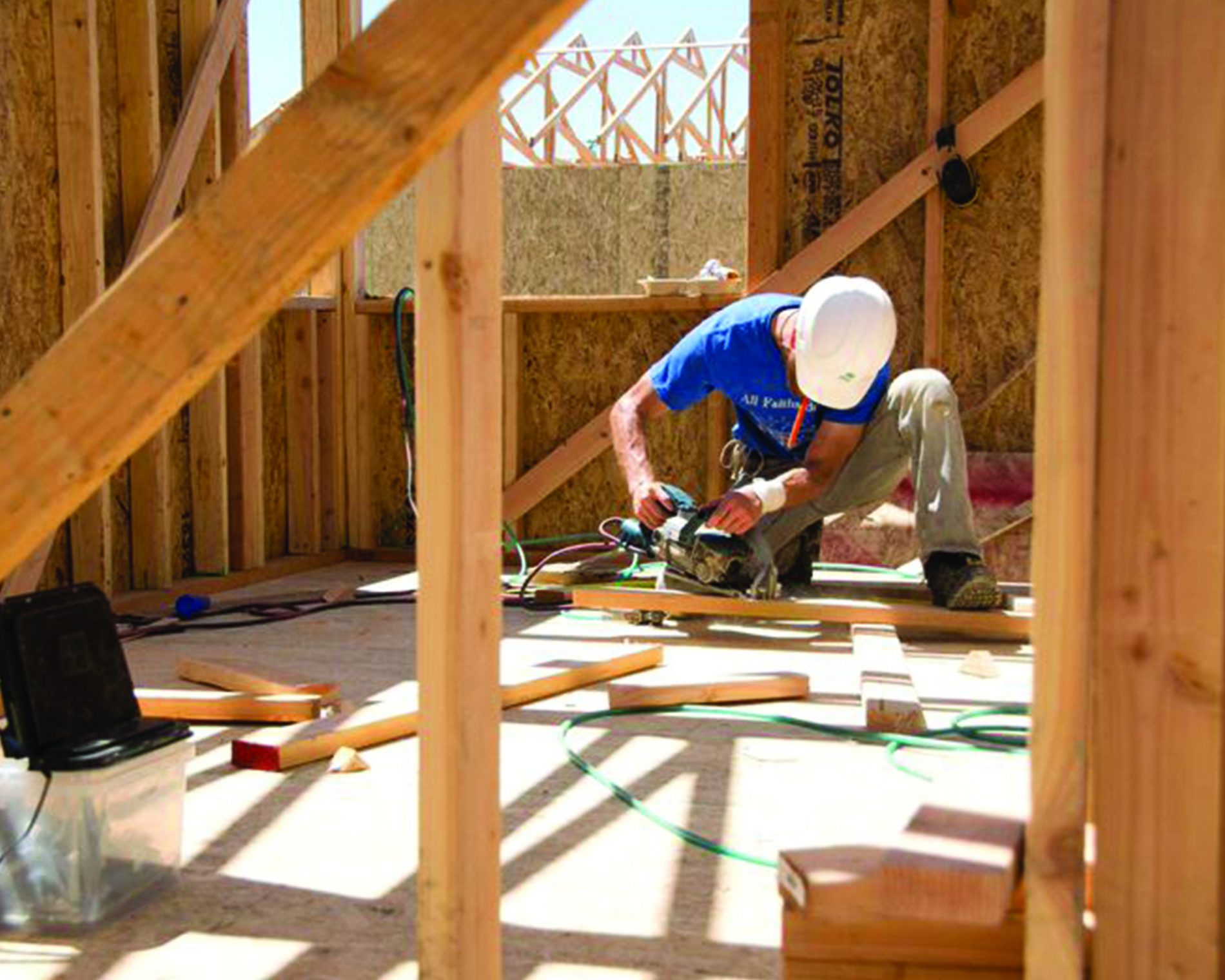 Silicon Valley is a community where all people have access to a safe, stable and affordable home.

We shape policies and public awareness to advance housing affordability through research, advocacy, education, and communications.

Learn more about our work and signature programs, including advocacy and coalition building, project endorsements, Affordable Housing Month, and more. 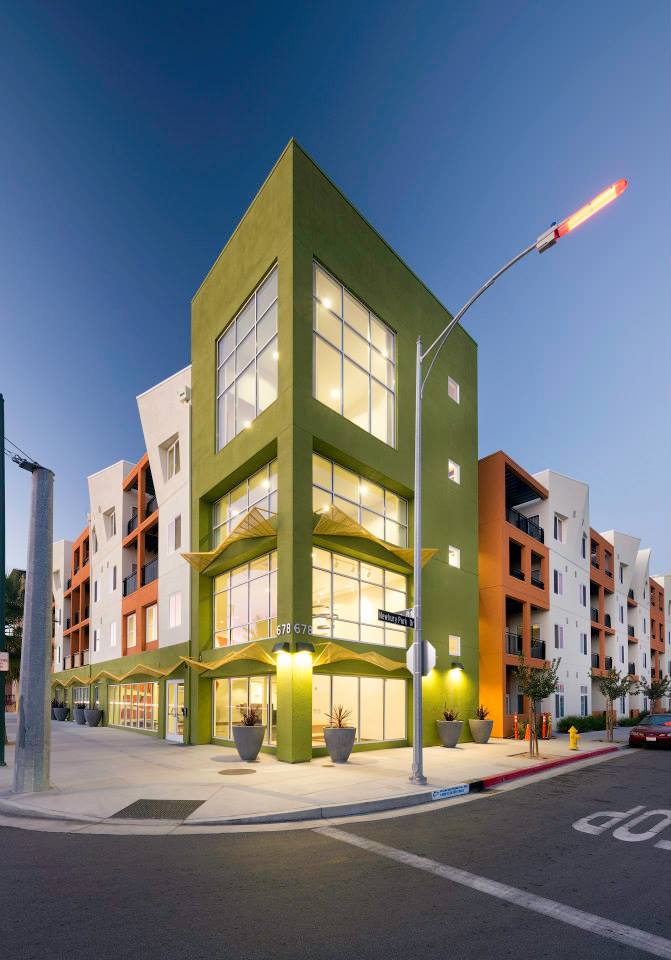